Ok, since I bought a new camera some weeks back- a Canon EOS 1000D, I have wanted to experiment like mad with all the settings possible. Who knows, maybe in due course, I can take some good pics too. In this pursuit, I have started my own photo blog on blogger - Naveen's Clicks. I (had) have resolved to post a pic a day on this blog - no hard and set rule - which I have broken already! I hope to put my own images and plan to post a different subject in each pic. Hopefully the pics, with the titles will make you think or do a double take!

I bought this awesome camera the same day when I had the cast removed. Was actually cradling the baby before I met the doc in the hospital. Hands itching to start shooting - I was going mad! And the first few days was horrible with not being able to hold the camera well - damn hand wouldn't do what I wanted it to do. But now that that is all fixed and fine, I have been able to go crazy. Took it to Gerald's wedding and the Rider Mania 2009 and hopefully took some great pics!

Might write a review of the camera later - for now, visit my photo blog. And I am posting a teaser image below. 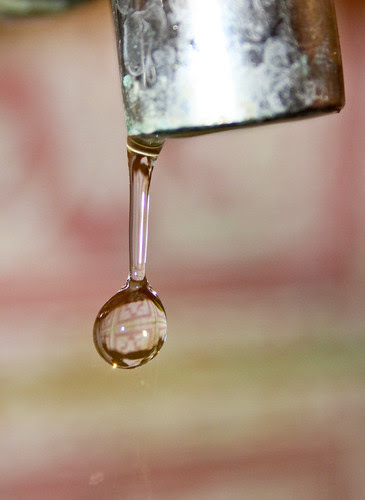