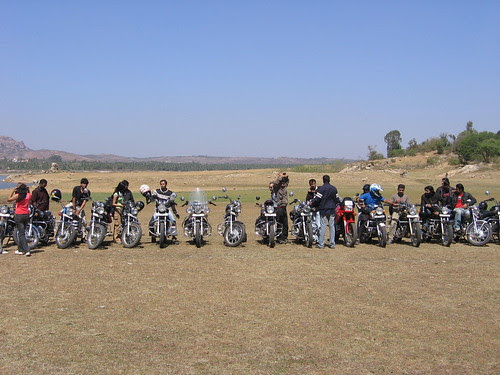 The next time I ride with the RTMC, I will be part of the club. Looking forward to it.
Conjured up by Naveen Roy at 5:28 AM